By means of our Wingtip Retrofit Solution, developed for airliners,
this is our first step forward to reduce aviation-related greenhouse gas emissions. 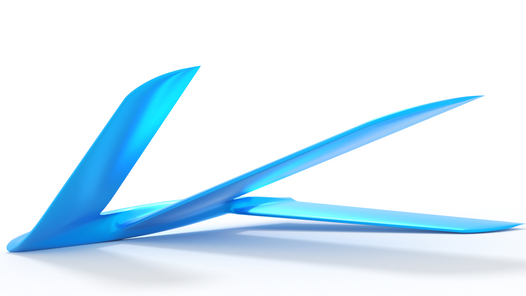 Waiting until science and industry can present solutions which allow
CO2-neutral flying is not an option.

Meanwhile we must remain committed to look for ways to decrease greenhouse emissions caused by civil air-traffic now.

Reducing a few percent of fuel burn on a single flight might at first sight not sound impressive. But sum it up!

A cargo flight from Frankfurt to New York JFK with a modern
twin engine long haul freighter carrying a payload of 90 tons and
a flight time close to 8 hours shows a trip fuel of about 60 tons.

In addition the amounts for contingency, alternate and final
reserve fuel will be reduced as well, adding up to savings of about
100 additional kgs.

The overall reduced gross weight during the entire mission lowers
the fuel consumption by another approximately 250 kgs per ton,
so all effects together reduce the amount of used fuel for the mission
by about 1 ton.

35 – 40% of the total air resistance of an aircraft in cruise configuration is caused by induced drag.
Winglets have made a significant contribution in lowering
this induced drag.Enhancing the positive effect of conventional winglets,
Trinitair incorporates a profound patented knowledge
of various interdisciplinary interactions addressing an
optimal circulation distribution.

Anyone burning
fossil fuels must
support the
transformation
towards a greener
environment.

For one flight from
Frankfurt to
Hong Kong with the
same aircraft
and equal payload,
fuel savings in the range
of 1.1 to 1.2 tons
would be achieved.

It is possibleto make a valuable contribution when it comes to reducing fuel burn.

Aircraft downtime less than one day.

Our roadmap is to identify
ways to reduce greenhouse gas emissions in aviation.

Lower fuel burn to reduce emissions of CO2* and NOX. 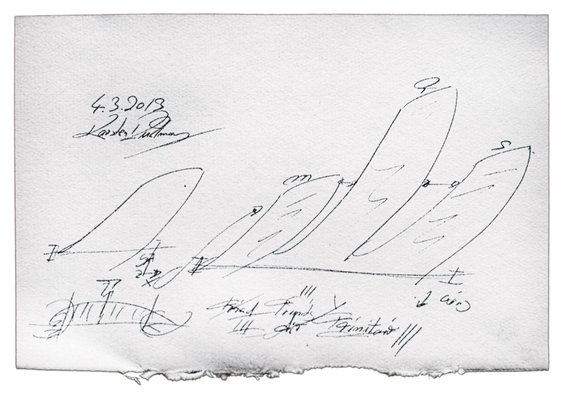 Trinitair was designed as a climate saving project in mind.
It started on a blank napkin and made its way to a Retrofit Wingtip Solution.

Focusing on near to medium term CO2 objectives we wanted a cost-effective solution to improve the carbon footprint of valuable in service aircraft.

There is no, nor will there be, a shortage of great ideas turning into products towards sustainable air-travel and air-cargo transport if we collaborate in this endeavor.

We want to encourage others to join us on this journey.

We invite like-minded individuals to motivate, to join and expand
our path to a climate-friendly world together.